HOW CAN WE HELP YOU?

Mr. Palffy is a founding shareholder of the firm and a construction law specialist, who has been recognized as a “Super Lawyer” in California since 2007 for his success and expertise in the area of complex construction litigation.

For the past thirty-eight years, Mr. Palffy has built his practice on his core belief that a lawyer’s primary function is to fully assess a client’s needs, and provide a prompt and cost effective solution to those needs. In Mr. Palffy’s words “Lawyers serve their clients by solving their problems, and doing so as though the problem was their own. That means you want the problem to be solved as quickly as possible, for the least amount of money as possible, and as successfully as possible.”

Consistent with that philosophy, Mr. Palffy has represented numerous owners, contractors, geotechnical firms and other businesses in state and federal court actions, arbitrations, mediations and appellate proceedings in connection with construction disputes involving a broad spectrum of projects, in which the amounts in dispute have ranged in value from many thousands, to many millions of dollars, including disputes over one hundred million dollars.

Mr. Palffy has also negotiated and drafted numerous construction contracts, including contract documents for complex, multi-phase hospital projects, all with a view towards managing the client’s legal risks and minimizing the potential for expensive and protracted disputes by anticipating issues that are likely to lead to such disputes, and addressing them in the contract documents.

In addition to being admitted to practice in California, Mr. Palffy has handled construction disputes in many other states including Alaska, Missouri, Nevada and Washington. 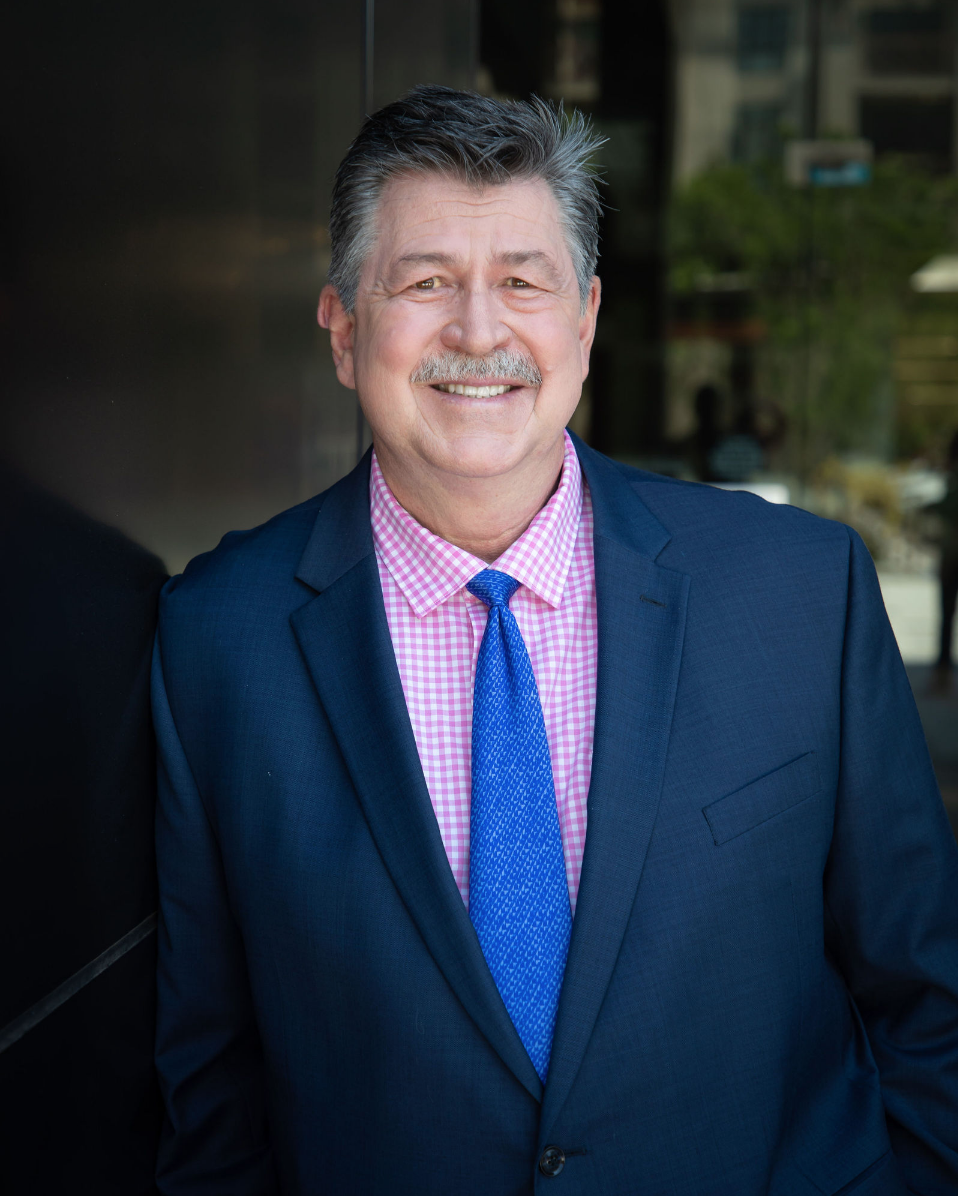